We are thrilled to be releasing features throughout the week designed to improve shuffl management for Shuffl Admins. These include quality-of-life improvements related to self-service member administration and more reporting on program-level KPI’s directly within the Shuffl Portal.

We are grateful to our customers for their continued partnerships. Full release notes of all service updates already released and planned will be appended to this post when we roll out the service updates through the week. Zero downtime and interruption to your shuffls is expected.

If you have questions please email support@shuffl.ai. 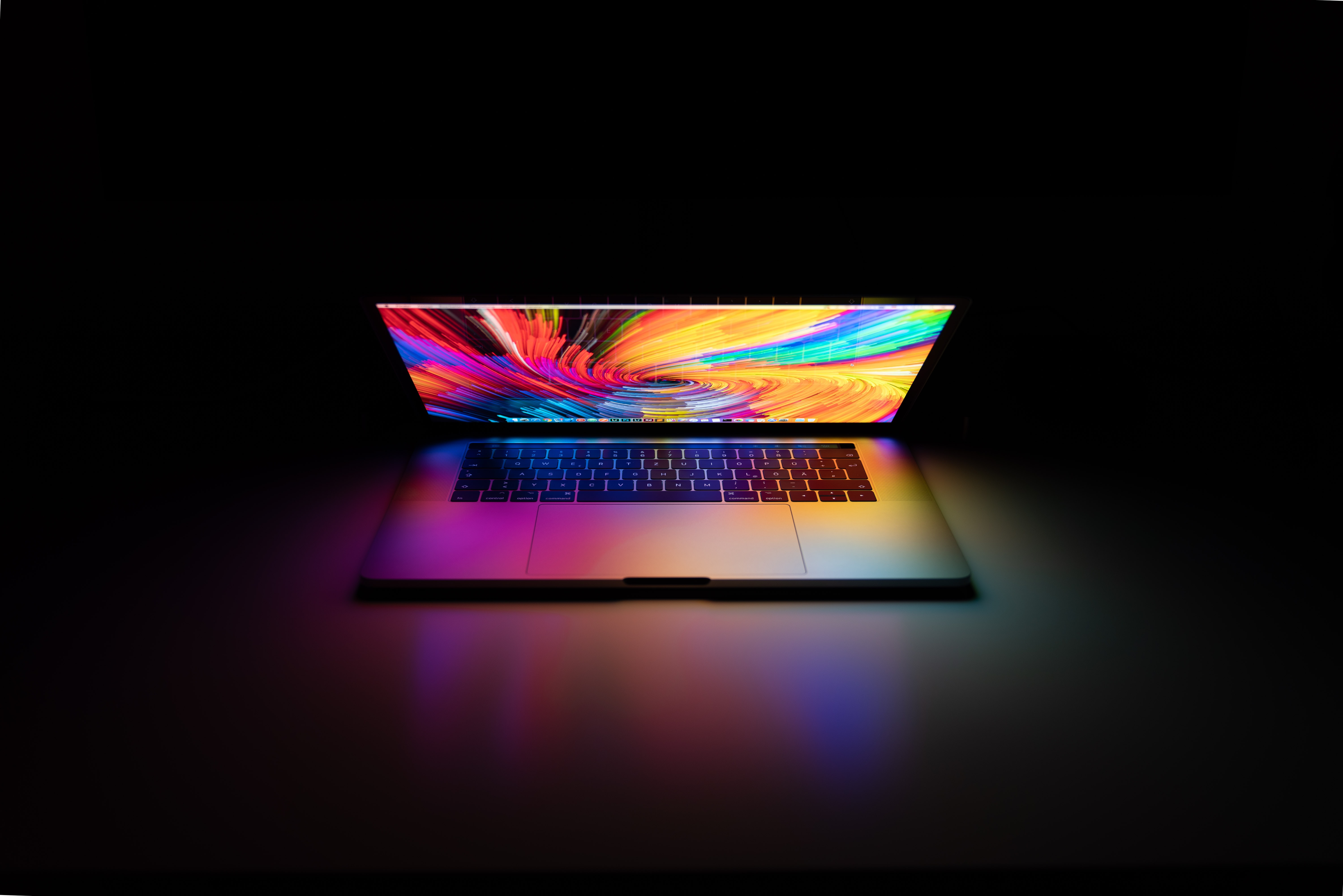 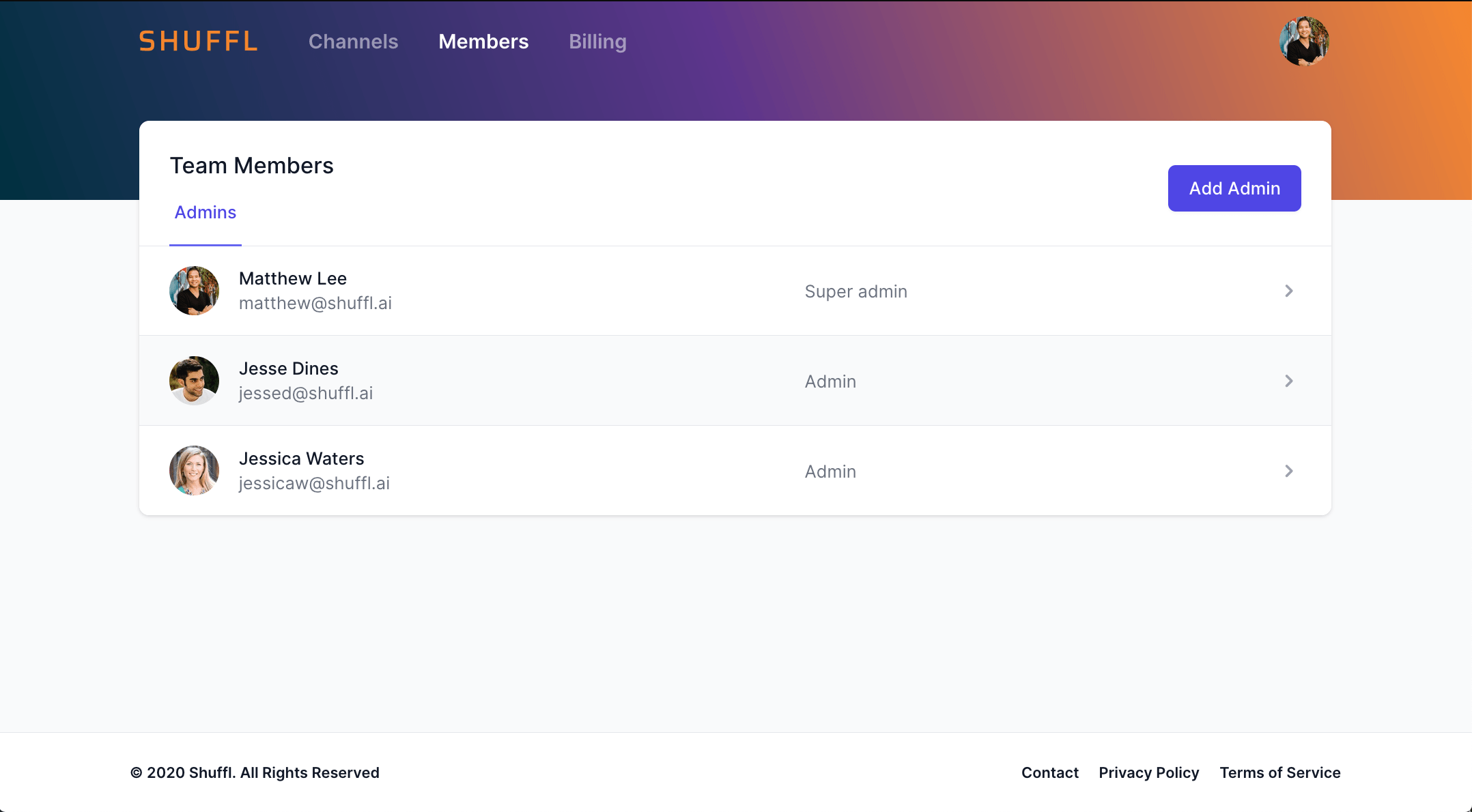